Stop in the office (inside the Gift Shop) to arrange for your guide, or pick up a copy of the self-guided tour map. 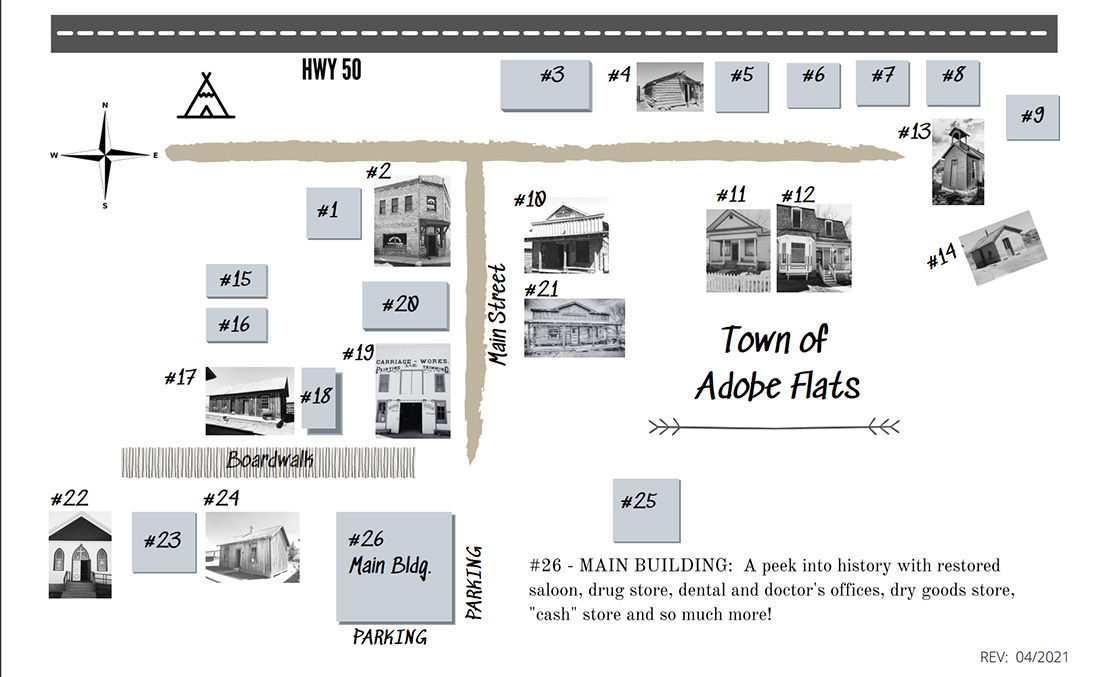 ©Museum of the Mountain West Indoor Displays
Scroll to top